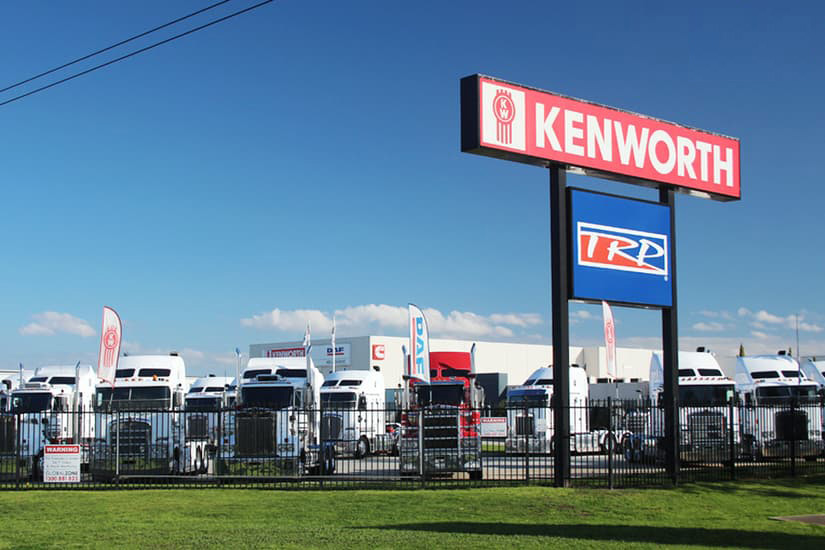 The Truck Industry Council’s (TIC) latest T-Mark data indicates some 3630 new trucks and vans were sold during November 2017, the figure up a substantial 22.8 per cent on the same month 2016. Furthermore, a total of 33,352 new vehicles have been sold this year to the end of November, up 11.5% over the last year’s corresponding period, with gains recorded in every major segment.

The Heavy-Duty truck market now shows every sign that it’s emerged from its slumber of recent years, with transport operators finally gaining the confidence to invest in new stock after a lengthy hiatus. Some 1301 new heavy-duty trucks were sold in November, up 33.7% over the same month last year, while so far this year we’ve seen 10,751 new trucks registered – that’s up an impressive 22.3%.

A total of 745 new medium-duty trucks were sold in November, which equates with growth of 20.0%, while the 6646 units sold this year to the end of November add up to year-on-year growth of 4.4%.

And that leaves the light-duty van segment which, with 511 sales in November, also recorded good growth – that figure is up 10.1% on November 2016. A total of 5384 vehicles have been sold in this category year to date, up is up 8.3% on the same time last year.

“It was again heartening to witness strong double-digit sales growth across all heavy vehicle segments in November,” he said.

“The strong sales seen across the first three quarters of 2017 have continued into the final quarter of the year. It was a particularly strong month for the Heavy Duty segment with sales continuing to lead the way in 2017. Medium Duty sales were also very strong for the month and, as we have come to expect, Light Duty truck and van sales were again solid.

“With just December sales to come, the industry won’t see the 2007 sales record broken, but I think that we will witness the second best result ever and the best heavy vehicle sales in over a decade.”

“In November all segments experienced double-digit growth when compared with November 2016 sales and that is very pleasing,” he said.

“The Heavy Duty truck segment again led the way for the month, as we have seen all year. It was pleasing to see Medium Duty sales pick-up in November, an indicator that fleet renewal is actively being pursued by industry across all heavy vehicle segments.

“With only one month remaining in 2017 we will not be rewriting the history books this year, but the market is at a very high level and we may see record sales in 2018.”

Suffice to say, after the long-term economic gloom following the Global Financial Crisis, it’s very heartening to see the sales curves heading north – now it’s all eyes on the month of December, which could very well see 2017 sales break through to levels we haven’t seen in many years…