RECORD truck sales in the first three months of 2018 have brightened the vehicle retail sector but the the industry council reports that Australia’s truck fleet remains older than most other countries.

The Truck Industry Council (TIC), representing truck manufacturers and importers in Australia, said March and first-quarter 2018 truck sales were all time records and in line with industry trends that have been building for the past 12 months.

But TIC president Phil Taylor said it had taken the heavy vehicle market in Australia a long time to recover from the GFC of 2008-2009.

“Over that time we have seen our nation’s truck fleet age considerably,” he said.

“It will take many more years of record growth for our average truck age to get back to where it was in 2007 and that is considered very old by global standards.

“However, for now the market is strong and let’s hope that this trend continues for the rest of the year and beyond.”

The TIC said that the average age of the Australia truck as at January 2017 (the latest data available) is 14 years for all trucks above 3.5-tonne GVM. This GVM is the threshold definition of a truck by the ADR. Trucks rated 3.5-4.5-tonne can be driven on a car-driver’s licence. 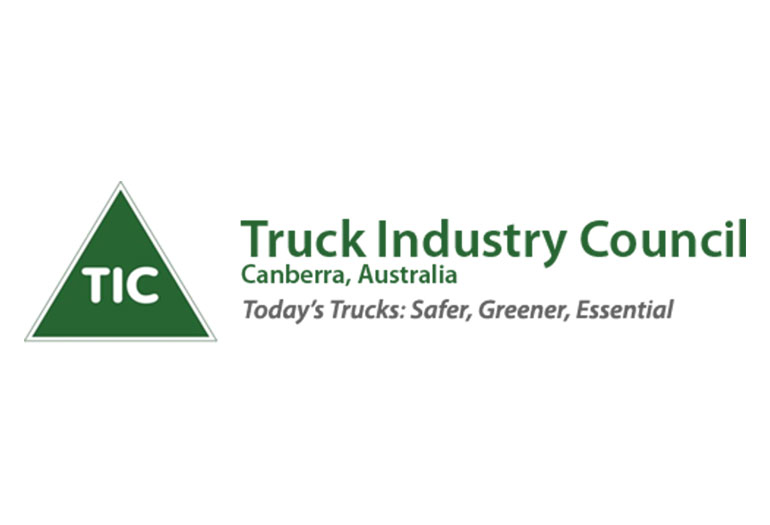 For trucks above 4.5-tonne, the average age is 14.9 years. The data is taken from the Australia Bureau of Statistics Motor Vehicle Census of January 31, 2017. The 2018 data will be available by next month.

On the sales highs of trucks, the TIC’s CEO, Tony McMullan, said the first three months of this year had seen increases in each segment.

“I am particularly pleased to see that the heavy duty segment continues to lead this market sales growth at the end of March,” he said.

“It has been a few years since we have seen heavy truck sales lead the way.

“This level of sales growth across all segments will likely stem the ageing of our truck fleet, however more needs to be done to ensure that the significant level of safety, environmental and productivity features available in newer trucks permeates through our nation’s fleet.

“In this regard more action is required by our country’s regulators to incentivise the take-up of these technologies.”

Year to date a total of 8675 trucks and vans have been delivered in Australia. This is an increase of 1517 units over this time last year, a rise of 21.2 per cent.

It also eclipses the all-time sales record set in quarter one 2008 where 8267 trucks were sold in January through to March, by 408 vehicles, a 4.9 per cent increase. 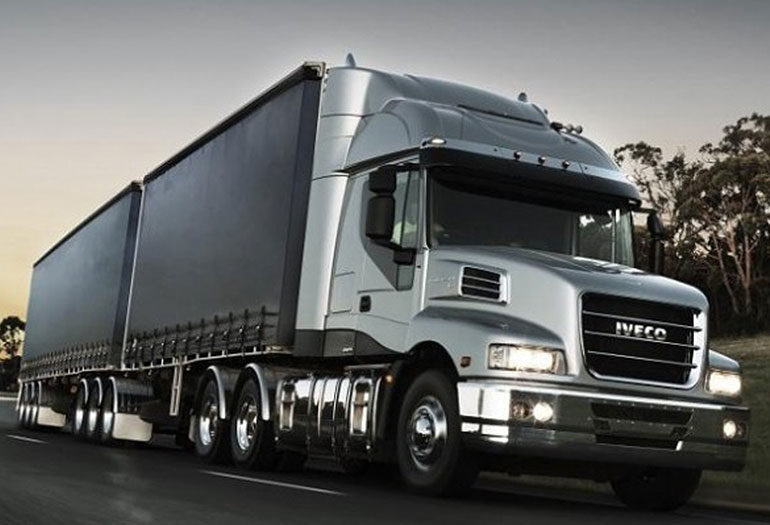 In March, 3447 heavy vehicles were delivered to customers, an increase of 485 trucks (representing 16.4 per cent) compared with March 2017. 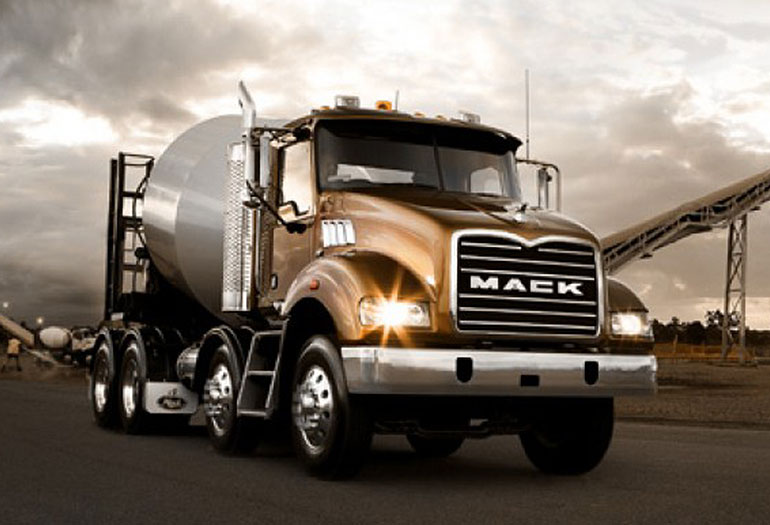