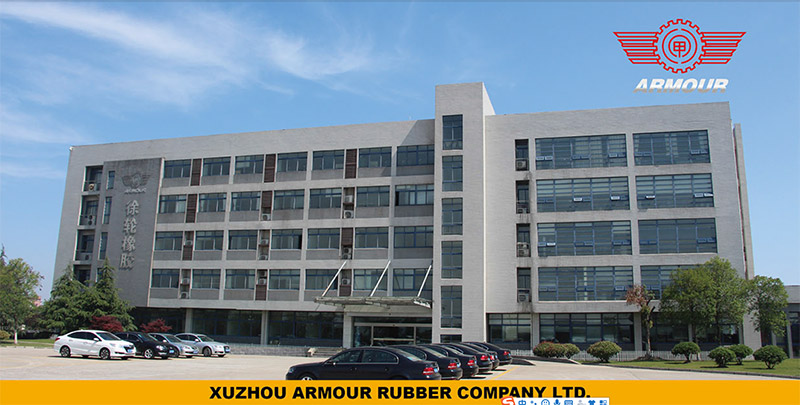 Xuzhou Armour Rubber Company Ltd (formerly Jiangsu Tyres Plant) was established in 1951, which has been designated by the former Ministry of Chemical Industry as the major tyres manufacturer in China. The annual sales is 3 billion yuan and export reaches 80 million U.S. Dollars.

The annual manufacturing output is 3.2 million sets of bias tyres including Off-The-Road (OTR) tyres, Agriculture tyres, Industrial tyres, Solid tyres, Truck and light truck tyres, which form over four hundred sizes. As a large-scale enterprise, the company has more than 3,000 employees, including 410 technicists, and owns five production branch-plants, one rubber science research department, one central laboratory and one training center.

Xugong has been qualified with ISO9001:2008, and was granted the certificate of DOT, ECE, and China Compulsory Certificate(3C). The products has become one of the leading poroducts in domestic market as well as in the United States, Western Europe, Australia, and South Africa etc.