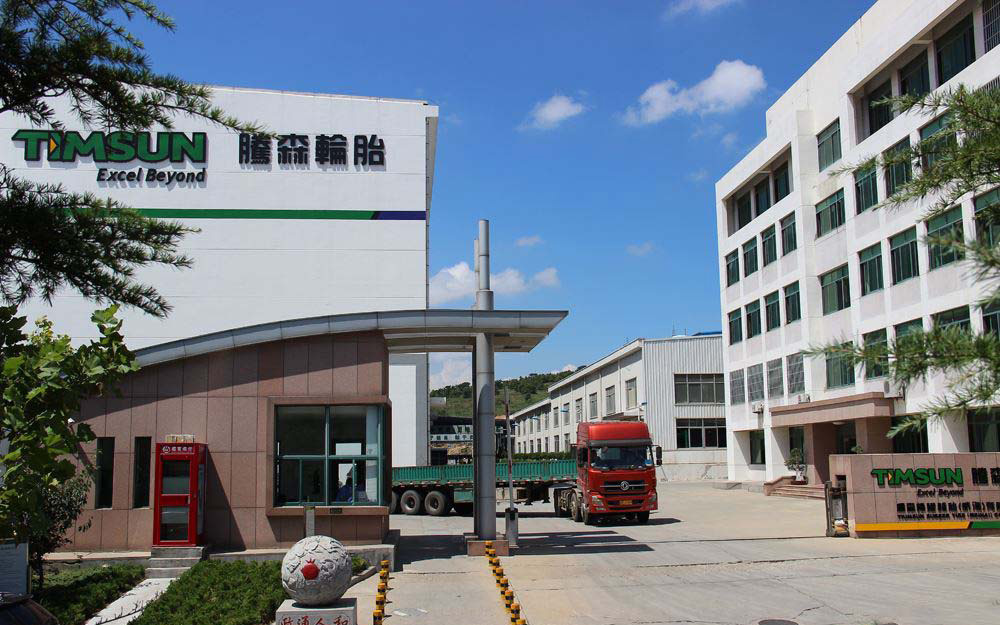 TIMSUN RUBBER TIRE (WEIHAI) COMPANY located in Timsun Road，No.1, Economic and Technological Development Zone, Weihai, Shandong, China is a modern motorcycle tire manufacturing company founded in 2006. It manufactures tires for motorcycles, electromobiles and butyl inner tube and simultaneously focuses on research and development, production and company operation. The TIMSUN’s registered capital amounts to ＄13million and the total investment is 550million Yuan. The current factory covers an area of 77 thousand and 300 square meters and over 900 workers are under requirement, among which 60 of them are professionals. Timsun also has the ability of producing more than 8million high-quality sets of motorcycle tires per year. 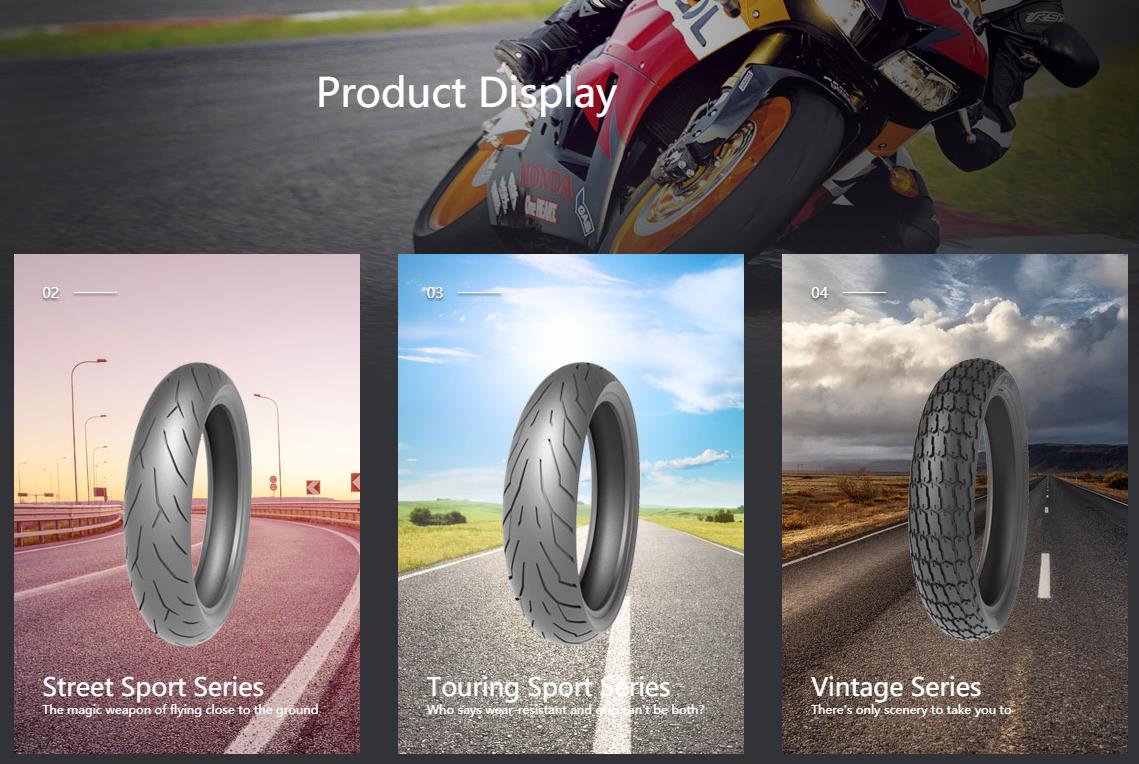 The company has won honors as the national high-tech enterprises, the innovation driven development and capacity of the top enterprises in Shandong Province, Shandong integrity demonstration enterprises, Shandong civilized integrity of the top 100 Taiwan funded enterprises. It is also the deputy director of Chinese Tire Rubber Industry Association branch unit and the provincial enterprise technology development center of Shandong, and the research and development engineering laboratory for the development of green and high-performance motorcycle tires. Its products have won awards like the Shandong key national independent brand with preferential support from government, Shandong well-known brand and Weihai mayor-recommended high quality award, and have successfully selected as one of the famous corporate with high-quality products by the organization “Haopin Shandong” and received wide acclaim and appraises from all walks of the society. 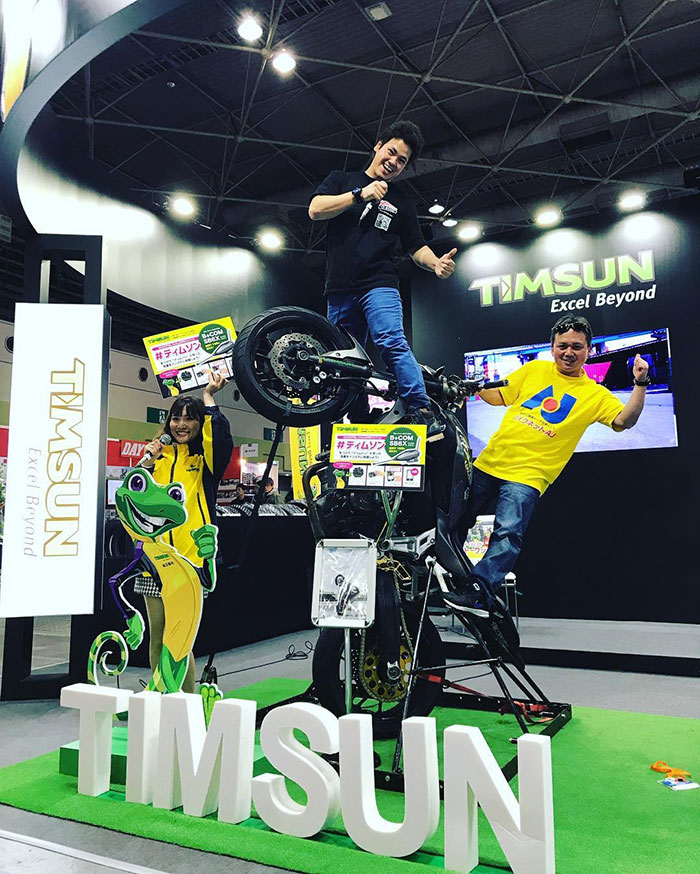 In order to enhance the publicity of the brand, Timsun invited the VMA team from America to recreate a new VI system in 2012 and then presented it to the public. With the evolution of the means of transportation, Timsun has been advertising its brand in various forms such as LED, light-box and guide-board in the waiting room, departing exit and ticket window of many middle and large-sized cities’ train stations and has gained a considerable reputation in the field. In the future, Timsun will expand our ways of publicity, including network, television and print media and other forms to continuously plant more advertisements for our image.

Sailun Jinyu Group is a rubber tire development and manufacturing company committed to providing high-quality tire products and services for users worldwide, and after the strategic merger of Sailun Tire Co. and Shandong Jinyu Industrial Co. became the first A-listed Chinese private enterprise (stock code: 601058) on the Shanghai Stock Exchange.
END_OF_DOCUMENT_TOKEN_TO_BE_REPLACED
As a 97-year-old company, Doublestar is the only state-owned listed tire company in Shandong Province, and the new chairman of tire branch of China Rubber Industry Association. Doublestar is becoming an international enterprise group with the integration of tire manufacturing, smart equipment, smart logistics (e.g. Robot) and smart cyclic utilization of wasted rubber.
END_OF_DOCUMENT_TOKEN_TO_BE_REPLACED
TUTRIC (Tianjin United Tire & Rubber International Co., Ltd.) is the manufacturer of TIANLI tyres. The comany is one of the leading producers of speciality tyres with over 30 years of experience. Tianli manufacturer was the first Chinese producer to invest early in the development of forestry, flotation and tractor radial tyres.
END_OF_DOCUMENT_TOKEN_TO_BE_REPLACED