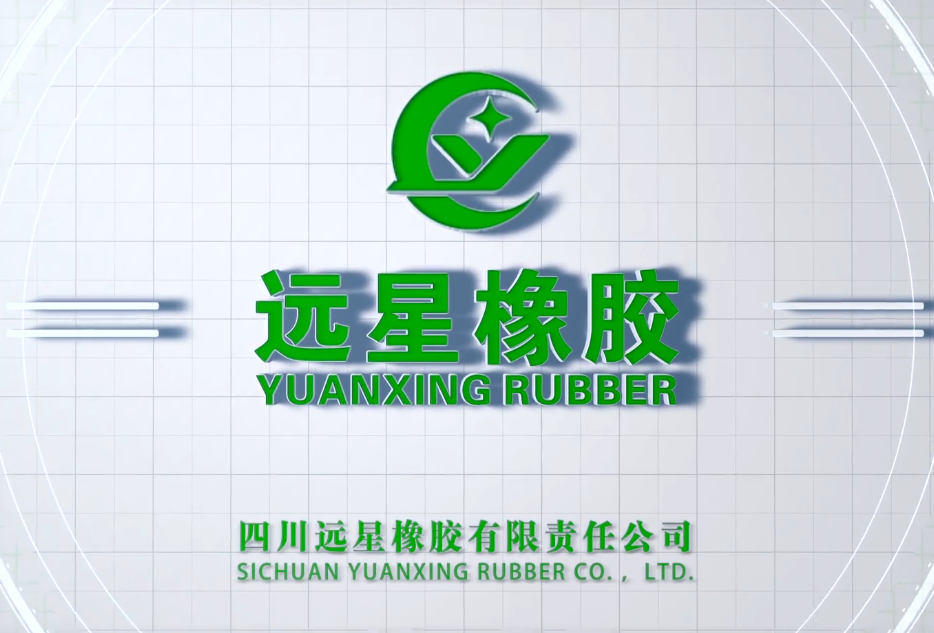 Sichuan Yuanxing Rubber Company was found in 1996, which covers an area of near 100 acre, we are growing into a big company with more than 3, 500 sets of production capability and over 4, 000 employees after decades of development. The annual revenue reaches 157 million dollars.

In addition, the company established a first road test team in the tire industry to control all the quality items of tires in testing, inspection & Road test.

Based on scientific formula, leading design idea & Advanced production lines, plus strict quality management system., we are producing excellent tires which is invincible in market. In the OEM market we are co-operating with DACHANGJIANG Group, QIANJIANG Group, E. C. I Group, ZONGSHENG Group, LONCIN Group & LIFANG Group etc. We have built more than 22 1st class sale branch & More 1500 2ND class sales agent all over China to serve in retail market. Our owned brand tires CORDIAL, YUANXING, KINGSTONE, JINYU are very popular and the best-selling both in China & Oversea. On the other hand our tires have been exported to Europe, America, Asia & Africa and with good performance & Reputation.

In July 2000, the first phase of the new construction was completed and the production of motorcycle tires began.

In September 2000, the company changed its name to “Sichuan Yuanxing Rubber Co., Ltd.”;

In March 2005, the second phase of the project was started, adding ATV workshops and expanding production workshops for motorcycle tires;

August 2005 passed the DOT certification of the US Department of Transportation, certificate number DOT B 0;

August 2008 The company started construction of the third phase of the project and established the “Chengyuan” branch;

In October 2009, the company’s “Chengyuan” branch was completed and officially put into production;

In March 2012, the company was recognized as the top ten export growth enterprise in Sichuan Province by the Sichuan Provincial Department of Commerce;

In April 2012, the “Yuanxing” trademark was recognized by the State Administration for Industry and Commerce as the title of “China Well-known Trademark”;

June 2012 The four-roll rolling production line of the company’s fifth-phase project began to be installed, with an investment of 80 million yuan and a designed production capacity of 150,000 pieces per day.

In August 2012, the GK320 production line of the sixth phase of the company was officially started, with a total investment of about 110 million yuan;

In August 2012, the company was recognized as a class of enterprises by the Sichuan Provincial Inspection and Quarantine Bureau;