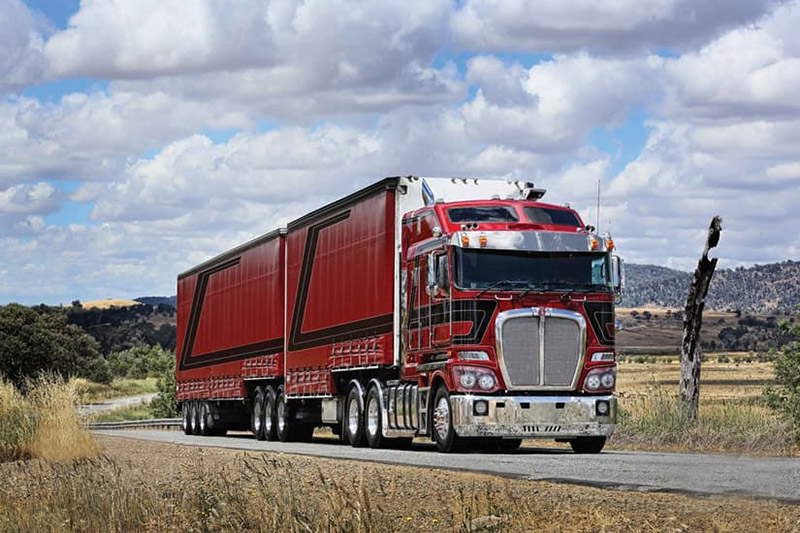 Highest overall tally since the GFC, with heavy-duty segment stable…

According to the latest data from the Truck Industry Council (TIC), a total of 32,964 trucks and commercials were registered in 2016, the tally marking the highest annual figure since the Global Financial Crisis. The total equates with growth of three per cent over 2015, while the December tally of 3061 units was down 0.3% over the corresponding figure for the previous year.

Heavy-duty truck market leader Kenworth lies fourth in the overall figures, with 1980 units. That’s a drop of 1.8% over its 2015 figure. And behind it lies Euro rival Volvo, with 1605 units. Volvo’s new range has certainly found some traction, its registrations up 8.7% over the 2015 figure.

In a turnaround from recent years, the heavy-duty truck market has stabilised in 2016, with a total of 9882 trucks registered. That translates to a slight drop of 0.1% – a welcome change of the double digit losses seen not so long ago, even if it is still some way off the pre-GFC high.

The medium-duty truck market performed well in 2016, the segment posting overall growth of 4.5%. The month of December saw 660 medium-duty trucks registered, up 4.1% from the previous corresponding period.

The light-duty truck market continued to surge through 2016, with the segment’s 10,669 trucks registered representing growth of 8.1%. Surprisingly, the December result was poor in comparison – 895 light-duty trucks were registered for the month, the figure down 9.1% over December 2015.

Bucking the trend from recent years is the light-duty van segment, where registrations fell by 2.3%. Registrations for December also fell, the 416 units recorded equating with a drop of 5.5%.

The President of TIC, Phil Taylor, said the figures were cause for cautious optimism.

“It was pleasing to see that the final quarter of 2016 finished strongly for new truck sales in Australia,” he said.

“The Light Duty Truck market finished with a near record breaking performance for the year, Medium Truck sales were up over 2015 and we saw that fourth quarter revival in Heavy Duty Truck sales. All positive signs as we start 2017.

“In all 2016 was a mixed year, starting slowly in most segments, possibly due to the longest federal election campaign seen in recent years and the inherent caution in capital expenditure shown by the business sector leading up to an election.

“The results displayed in the fourth quarter of 2016 are probably more reflective of the business confidence we can expect to see in 2017 and if these sales trends continue, particularly at the Heavy Duty Truck end of the market, 2017 should see increased new truck sales as business confidence continues to grow.”

Total sales of construction equipment are expected to touch one billion units for 2018 registering an annual rise of 12%, according to Off-Highway Research.
END_OF_DOCUMENT_TOKEN_TO_BE_REPLACED
The Truck Industry Council's (TIC) latest T-Mark data indicates some 3630 new trucks and vans were sold during November 2017, the figure up a substantial 22.8 per cent on the same month 2016. Furthermore, a total of 33,352 new vehicles have been sold this year to the end of November, up 11.5% over the last year's corresponding period, with gains recorded in every major segment.
END_OF_DOCUMENT_TOKEN_TO_BE_REPLACED
澳大利亚是活在卡车轮子上的国家所有内陆运输全靠卡车，由于人口稀少铁路运输成本、保养成本太高。他们是开公路火车运货，一个车头可以连3-4个12米5的半挂。在澳大利亚根据车身总长以及重量等可以把公路列车分为9级，最小的是A级，只有两个挂车，最长26.5米，最长的是K级，这种车型一般在澳大利亚西部以及北部地区运营，而且大都是200吨级的自卸卡车。
END_OF_DOCUMENT_TOKEN_TO_BE_REPLACED